The Japanese have a saying for decadent over-indulgence: gei-in ba-shoku.
Literally, “drink like a whale, eat like a horse.”
In a country where conspicuous consumption raises eyebrows, Suigei (“the drunken whale”) stands alone as a rare exception.

Produced in Kochi Prefecture, Suigei is the iconoclastic brew from a region famed for prodigious drinkers.
The name itself stems from the former Tosa domain daimyo Toyoshige Yamauchi (1827-1872), who took on the pseudonym Gekai Suiko.
The drunken daimyo.
Fit for a king, but beloved en masse in modern times.

Tosa is famed for its forests.
Situated in the southern Shikoku island of Japan, Tosa is also known for its copious rainfall.
Rain means an abundance of natural water.
Water means sake, in ample supply.

That said, sake is most readily produced in temperate climes.
In contrast, Tosa is warm and wet.
By virtue of sheer will, the brewers behind Suigei have conspired to overcome the elements and provide a sake of unparalleled refinement.

Suigei’s provenance is a stirring parable.
Make use of what you have.
As for the rest, compensate with ingenuity.
Where there’s a will, there’s a way.

With a bottle of Suigei on your table, voracious appetites are not only forgiven, but greeted with a knowing nod.
Drink like a whale, eat like a horse. 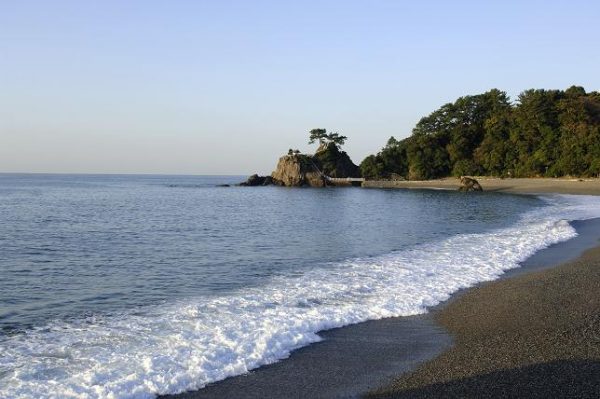 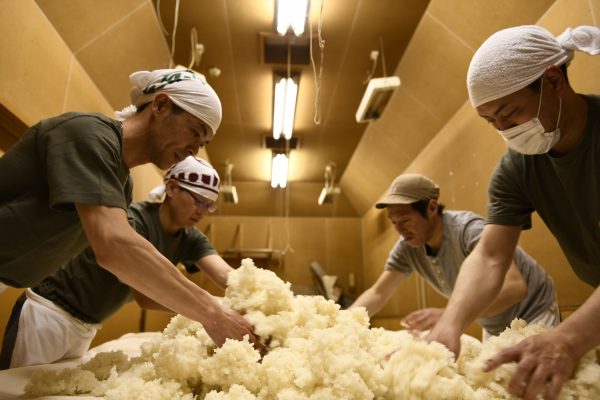