From the outset, I suspect that the founders of the brewery that would become Nanbu Bijin sought to produce not just great saké, but world-class saké.

Our tale begins in 1902, when a humble soy sauce purveyor applied its fermentation acumen to the production of small-batch saké under the label Hori-no-Tomo.

Founded at the close of the Meiji period, the brewery’s early years coincided with an era of rapid internationalization and impending historical tumult that would soon threaten the existence of not only the nascent firm, but the nation itself.

The patriarch’s untimely death was compounded by war in the Pacific, and the second-generation proprietor was dispatched to the battlefield.

In the wake of the rubble and having overcome a string of seemingly insurmountable challenges, the brewery began a new chapter under the stewardship of its third-generation owner in 1976.

It was this visionary who christened the brand Nanbu Bijin. The moniker pays fitting homage to the brewery’s perch in Iwate Prefecture, once part of the expansive domain of the Nanbu samurai clan, and the region’s pristine water, so pure as to warrant comparison to a Bijin (beautiful woman).

Exacting unparalleled brewhouse cleanliness and an uncompromising dedication to koji (rice-malt) production, the brewery was also one of the first to anticipate a growing demand for the Daiginjo style.

Although Nanbu Bijin has long remained proud and true to its regional roots, the brewery was seemingly predestined for a wider reach.

In the winter of Westernization, when Japanese liquors were on the verge of being ebbed out by wine and imported spirits, Nanbu Bijin perspicaciously expanded into the Tokyo market in earnest.

Flash forward to the present day.

The brewery is currently under the helm of a fifth-generation owner whose eyes extend far beyond Japan’s megacities, all the way to the complete global stage.

Indeed, in 2013 Nanbu Bijin became the first certified vegan saké brewery, as accredited by The Vegan Society and the NPO Vege Project.

It’s been a long journey from the first drop produced a century ago in a wooden house on a dusty Japanese street, but the founder can rest well knowing his world-class product has finally reached its intended audience the world over. 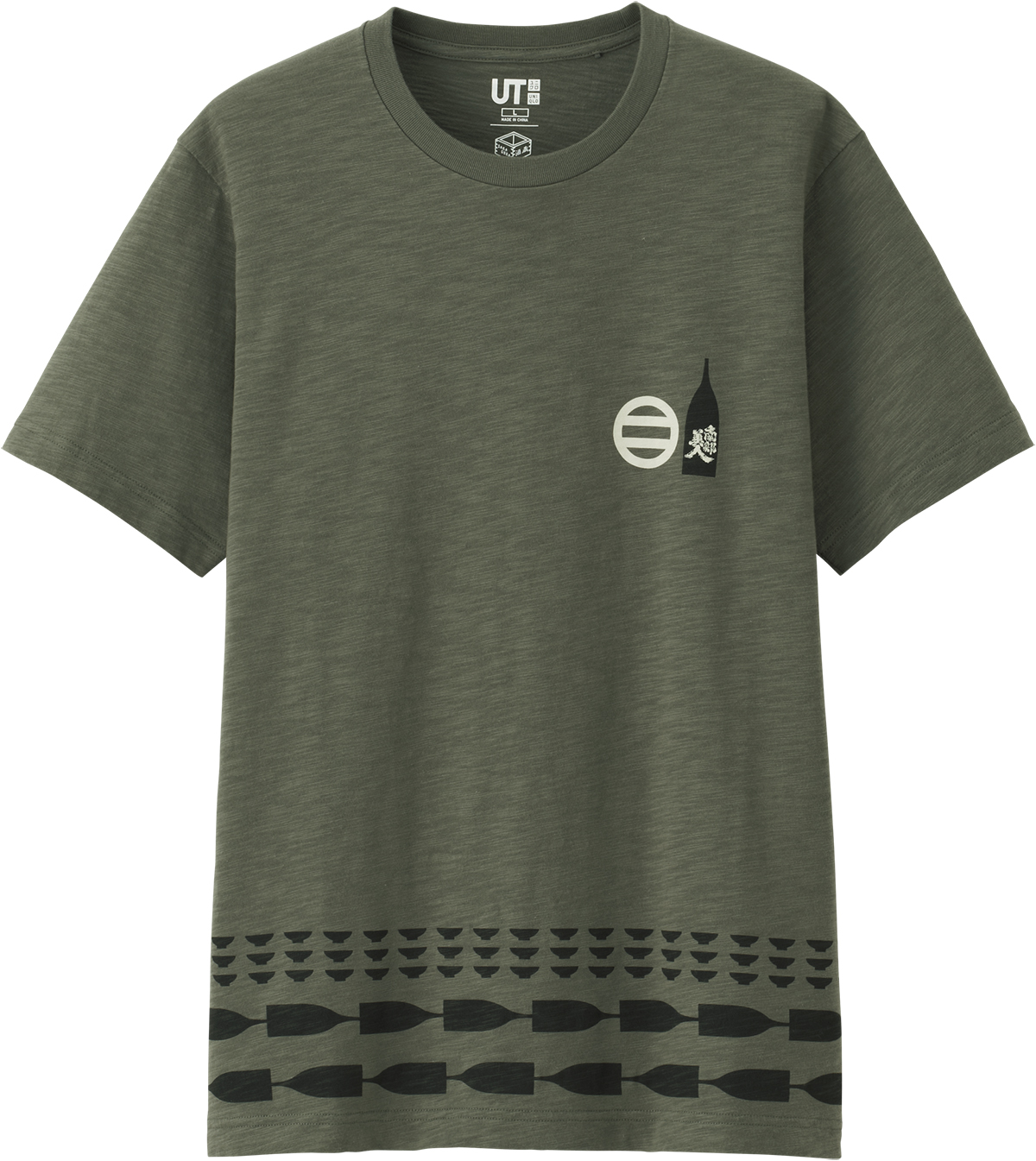